Bank of England Reduce Base Rate to 0.25%

With the recent base rate change to 0.25%, you might be wondering what this...

With the recent base rate change to 0.25%, you might be wondering what this means in real terms for you, and the direct impact it could have on the housing market, and indeed your mortgage.

First and foremost, the decision to decrease the base rate has primarily been taken due to the implications of the aftermath of “Brexit”.  The economic outlook has suffered a short term downturn and the larger objective is to now look at stimulating the market that little bit more to get back on track with stable inflation and to improve growth and employment.  A key element of this is to manipulate the base rate which should have a direct impact on the flow of money in the marketplace.  By creating a lower bench mark of borrowing, this should influence lending rates to be lower, and more attractive, to the consumer.  Greater borrowing will lead to larger spending, which in turn should stimulate the economy out of its perceived current lull.

In terms of the mortgage and property market the desired effect should be two fold, cheaper borrowing = greater demand = increased activity.  Ultimately this sees property as a more affordable and attractive investment/opportunity and therefore retains a steady upward curve of price and demand.  In real terms if you own a property then it should be worth more as this initiative takes place.  If you are a first time buyer, then the incentive to borrow money at a cheaper rate could just be the trigger point for you to enter the market.

So what changes can we expect immediately?  Firstly, the lenders will look to alter their standard variable rates in line with the change, as well as their tracker rates (set rates that track at a certain rate above the Bank of England base rate).  I would also expect to see fixed rates begin to decrease in time, but at what level this is not known at this stage.  The likelihood is that the greater changes will be made to those with more equity in their homes, but small amendments should be made across the board as the banks/building societies react to the cheaper cost of borrowing, and that will create even more attractive rates on offer for the borrowers out there.

One thing to note though is that this is not a permanent strategy, but over time we should see the volatility/uncertainty taken out of the market whilst the consumer gets used to the new cost of borrowing, and integrating this within their lifestyle.  If, however, the recent changes are successful, then inflation will rise in a steadier manner, which will enable people to get used to new spending and manageable rising costs of living.  This consistent borrowing and spending cannot last forever though and it will eventually begin to over saturate the market, at which this point some form of normality should resume and interest rates will begin to rise again in small increments to counteract this and reduce spending.

In the meantime watch this space as we should see unprecedented cheap rates, the likes of which have not been experienced before, and that can only be good news for anybody looking at a mortgage right now. 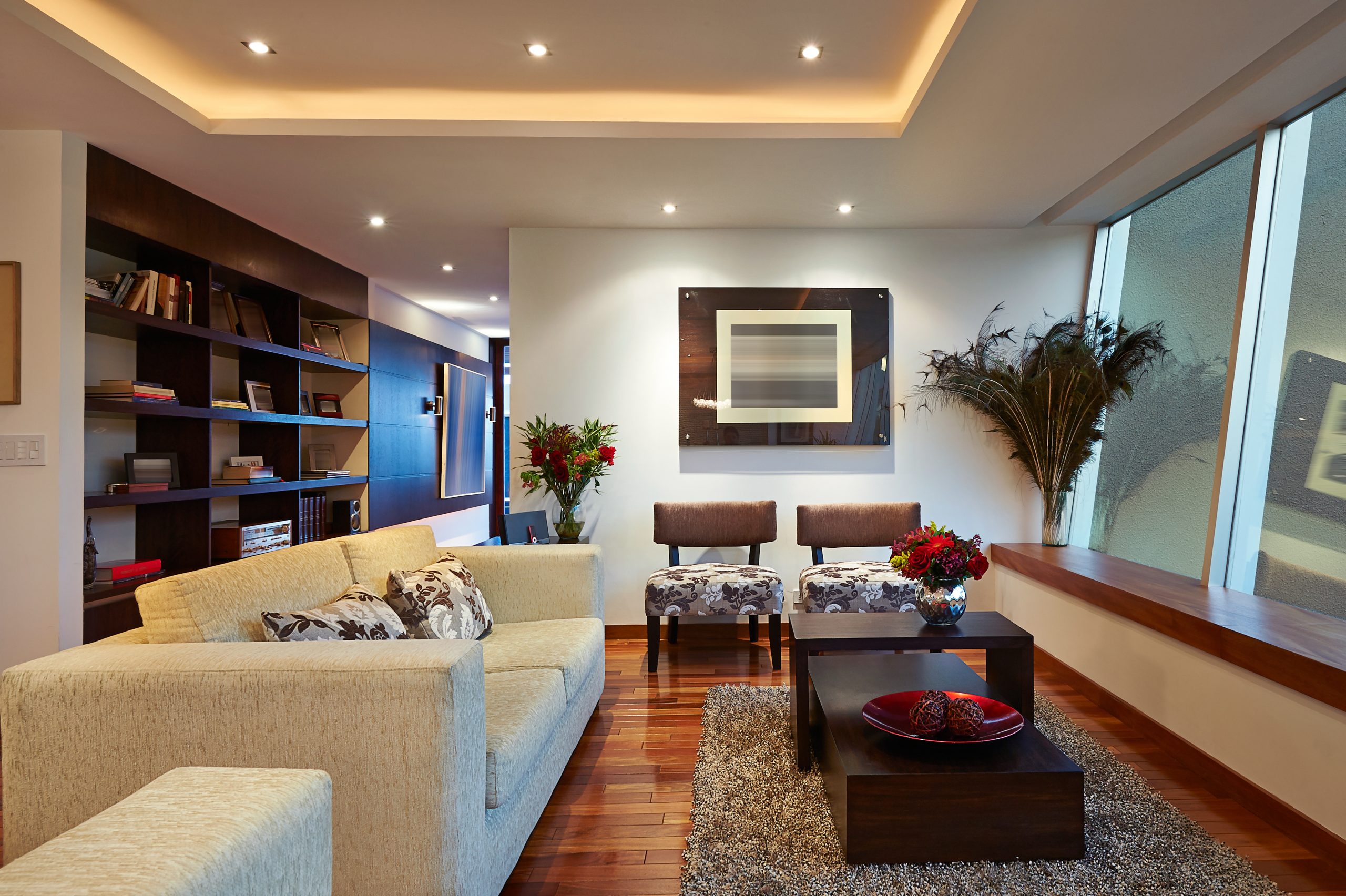 Debt Consolidation Due to a Major House Renovation

Case study; Our clients bought their property back in 2006, and due to their... 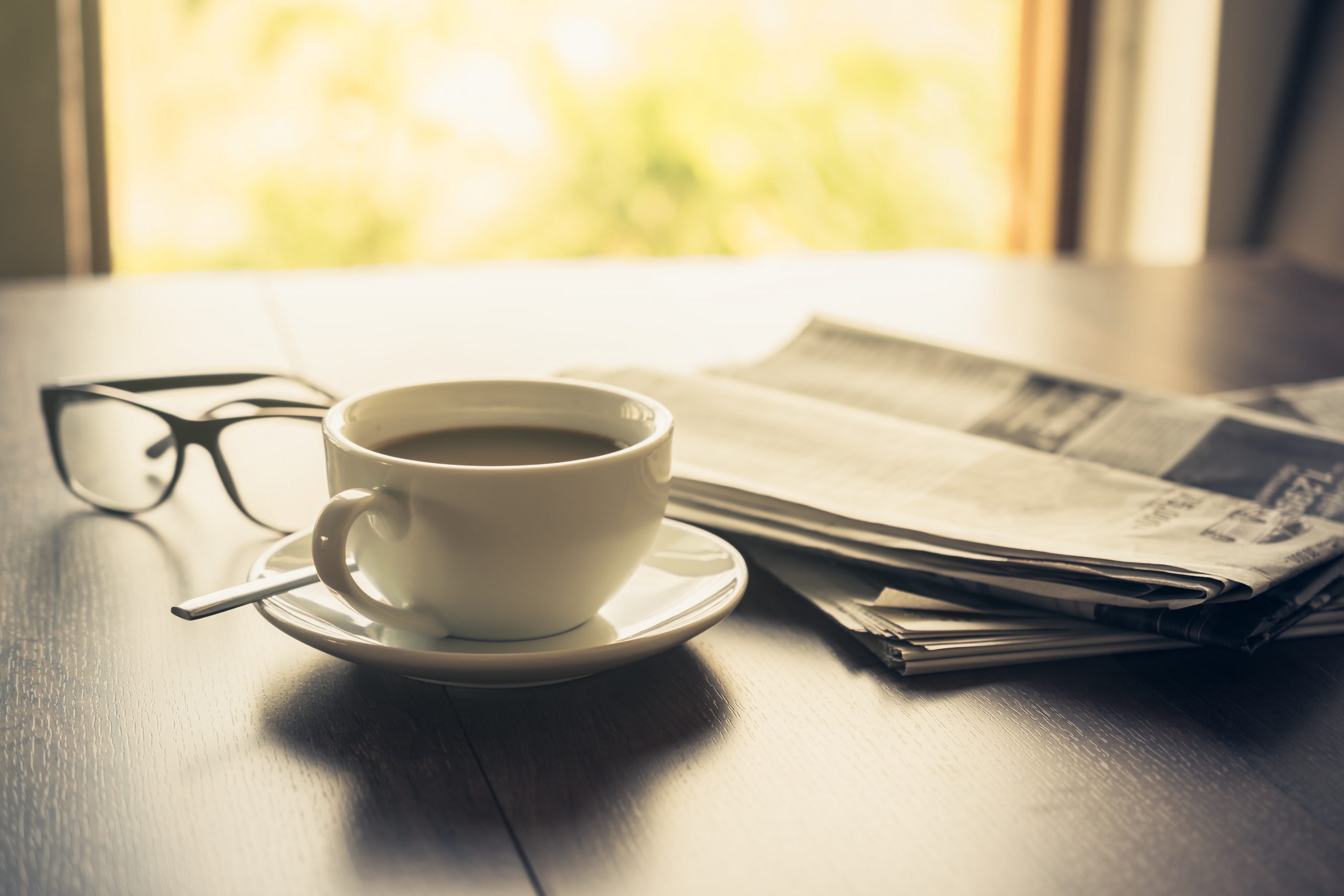 Case study; We recently assisted a new client who was looking to remortgage their... 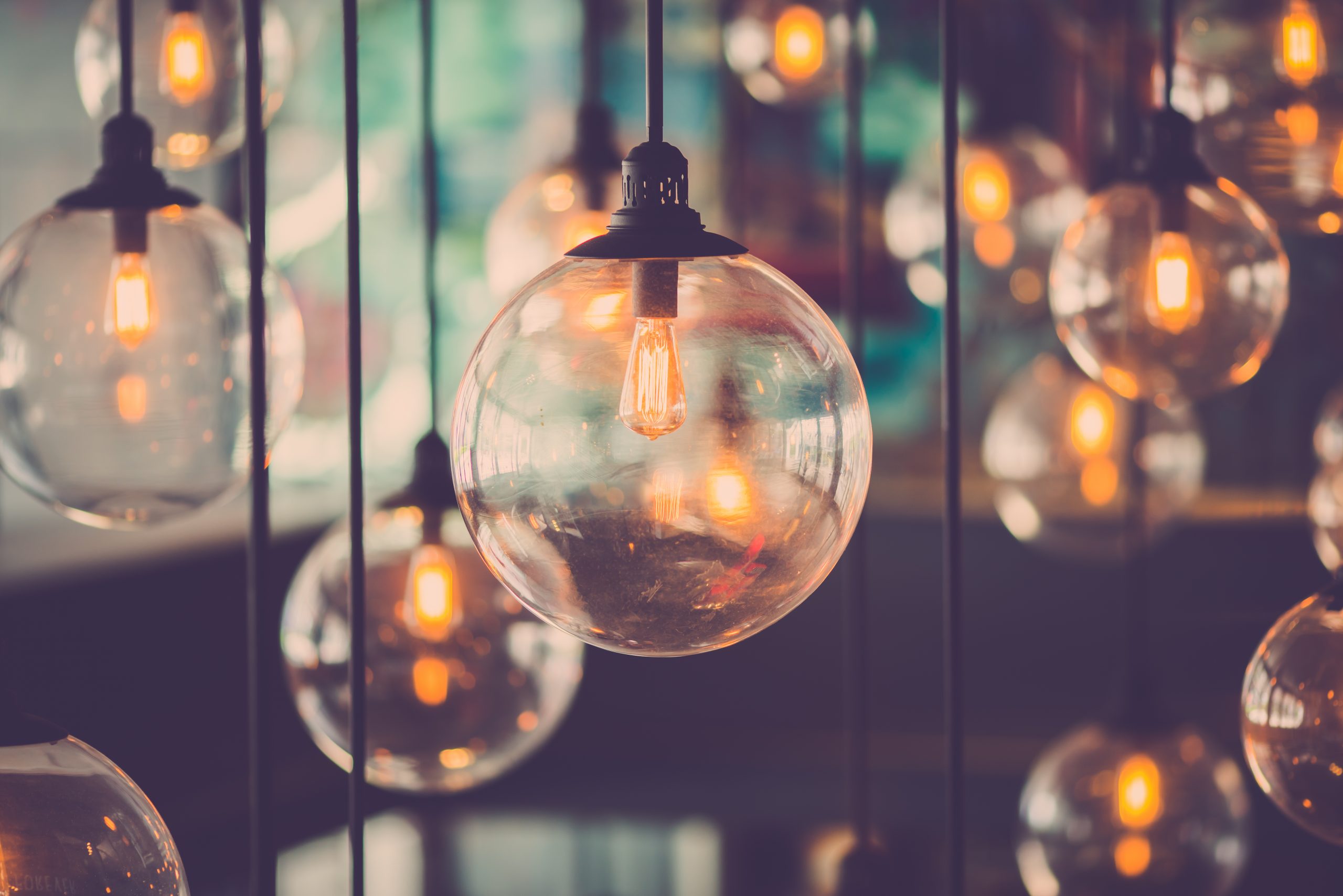 The Power of Proactivity

One of the core objectives when setting up Pinnacle, was to create a mortgage...